Katrina Babies is a documentary directed by Edward Buckles , who was one of the survivors of the catastrophe. That is why now he brings us a new vision of how everything that happened affected the children. 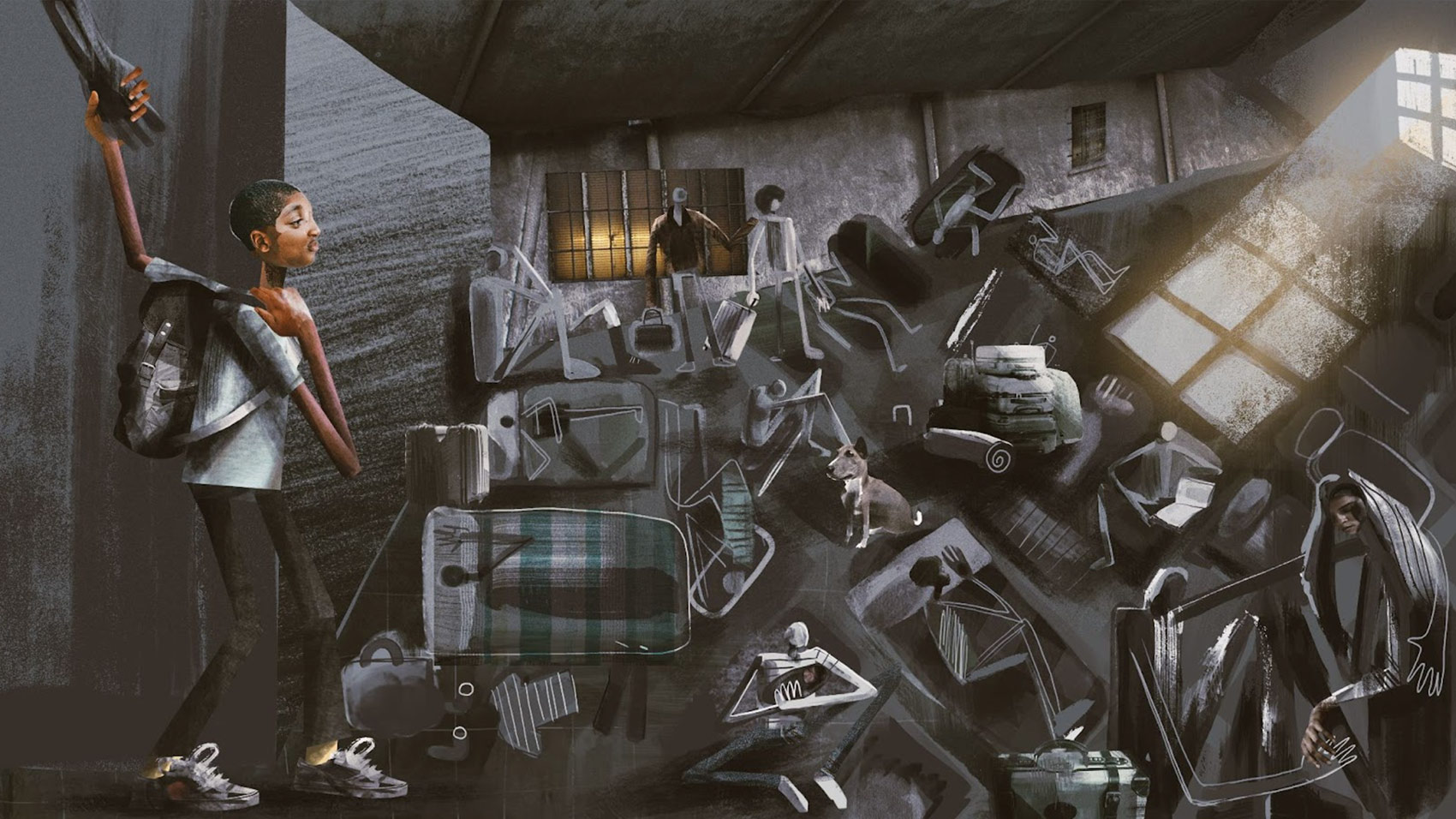 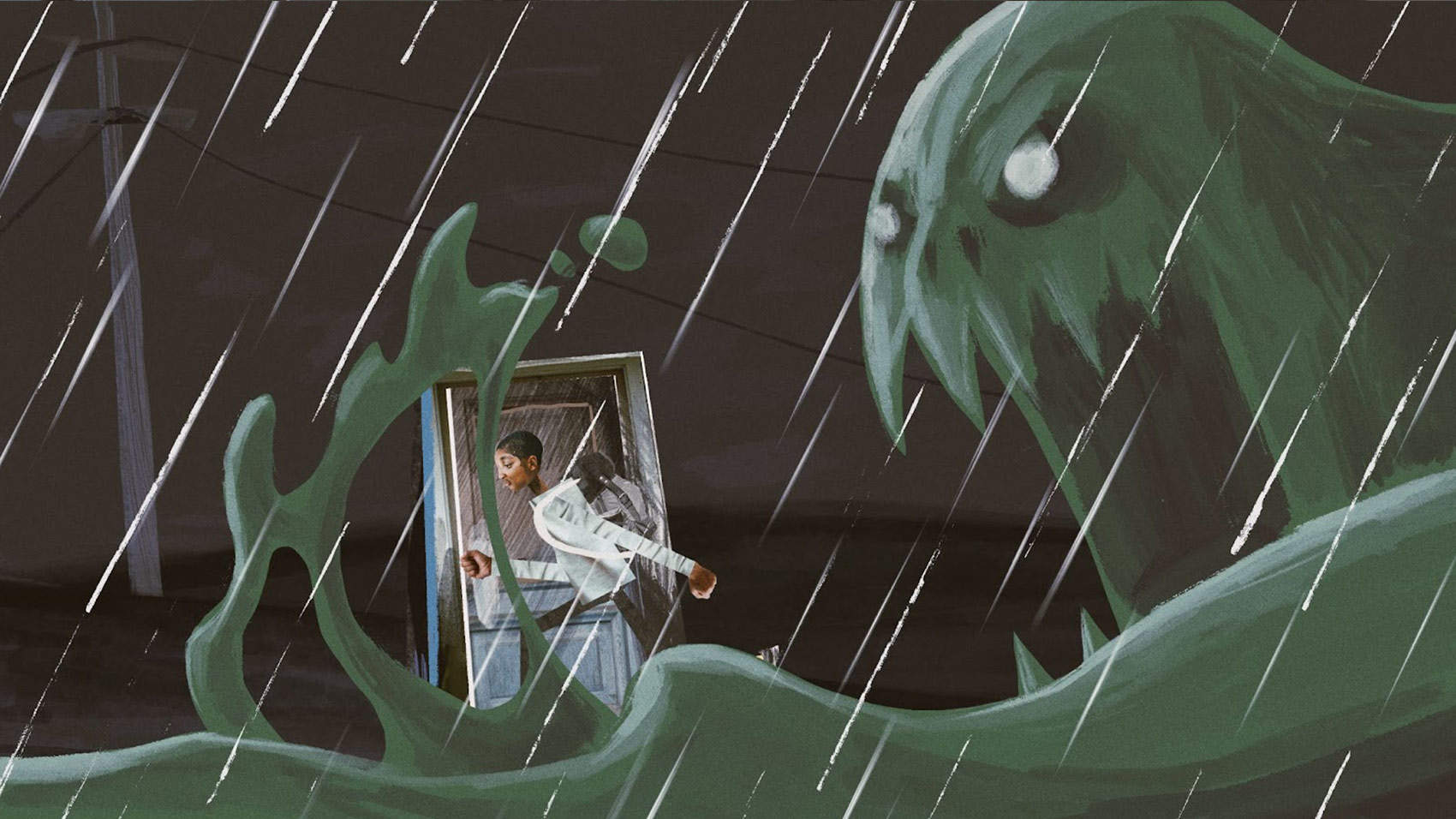